When asked, “What’s your favorite thing to hunt?” The word “thing” sticks out first. Even stresses me out a bit for some reason. I don’t know why, but it does. My mind starts racing to all my hunts through the years and eventually I settle on a thing. Like a duck or pheasant or something. Now, if you were to ask, “What’s your all-time favorite hunt? Well, that’s different. I’m filled with a calm joy that takes me all over the place again. This time, no stress, just a smile.

I’m a bird hunter by chance.

My uncle is a retired game warden and got me into bow hunting deer as soon as I was of legal age. The guy is an amazing bow hunter. Not only is he passionate about hunting, he is passionate about wildlife preservation and protection. A lot of people don’t think you can love animals and then want to hunt them. He did! I’d say that part of his influence stayed with me, but bow hunting deer took a back seat for all these years. Maybe I’ll get back out with him one more time before he retires his hunting days.

With all this said, I love shooting things that fly. That’s the best way to some it up. I love Sea Duck hunts in Rhode Island. Woodcock and Partridge hunting in Maine. Puddle Ducks in the Connecticut River Valley and Golden Eye shoots in upstate New York. I was introduced to all these different quarries by various friends, and to this amazing type of hunting. Often friends can be the first to help you with the shift between big game and water fowl, much like a lot of us that didn’t have family to teach us. 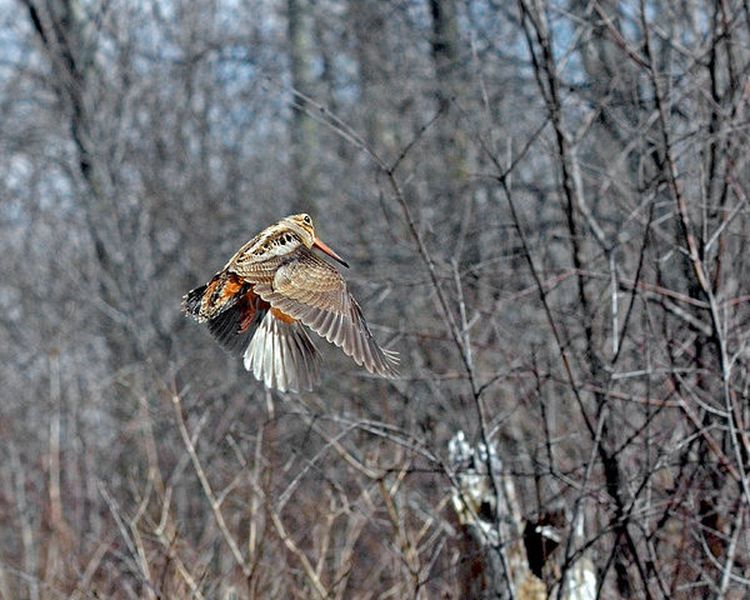 I have favorite hunts for a handful of special birds that always come to mind. Gunning for Eider is up there with the best. If you’ve never shot a mature Drake Eider, you should put it on the bucket list now. It’s one of the hardiest birds I’ve ever encountered. The hunts for these birds are usually in the dead of winter in freezing cold salt water. These hunts are memorable. We’d set up next to a break wall out in Long Island sound in the pitch black of morning. Put out strings of decoys and then load up and wait for shooting time. We’d always have those early risers come into the set and swim around for a bit and then depart. After a while of staring at the horizon it would start. You’d begin to see these giant white lights, inches off the water commit to your spread 100 yards away. To see the bird come in to the decoys, is to experience what makes people “Sea Duck Crazy”. 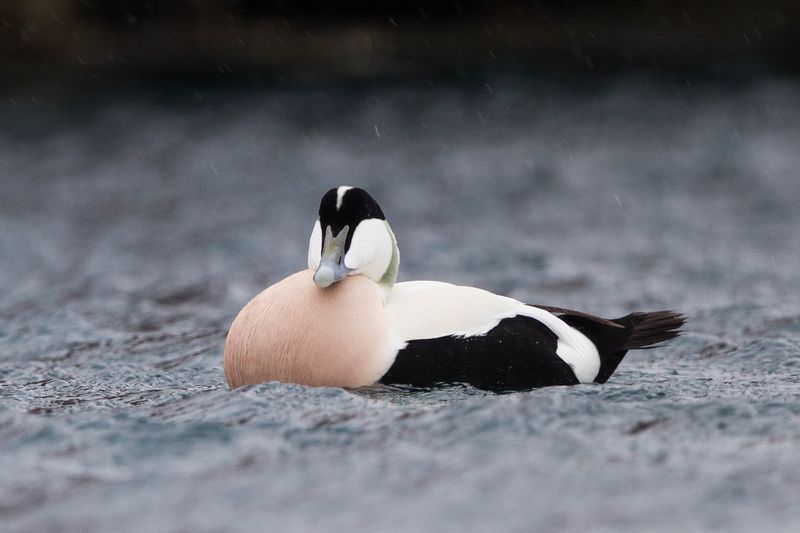 Golden Eye on the Hudson

Golden Eye on the Hudson Paddling into middle of the Hudson River at five in the morning is a little bit of a nail biter for me too. Again, hunting in the water, in the winter is dangerous. Little disclosure here, as you go farther north in New York, the Hudson gets narrower, much narrower but still demands respect. “We go where the birds are” as any waterfowler will attest. In this case, this is where you will find Golden Eye. We hunt off of abandoned granite bridge footings that are ten feet off the water line. As the birds make their way up the river, they are naturally inclined to fly in between the footings at our eye level. It’s one of the neatest experiences as they are so close and the angle is not common for gunning. I mounted a Golden Eye from one of these hunts. He came straight up the chute; one shot and he was dead in the water with feet in the air. Been almost 10 years since I’ve been back there. I will never forget that one bird. 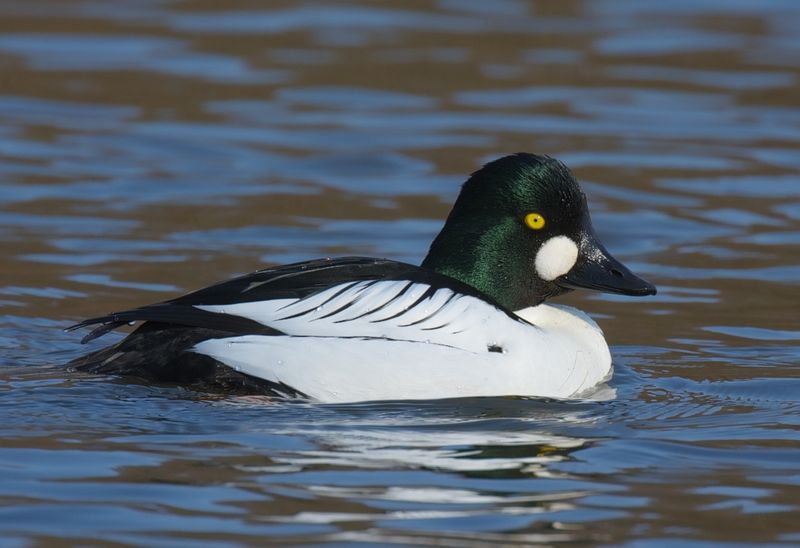 Woodcock in Maine Shooting Woodcock in Maine is nothing less than epic. A buddy brought me one year to hunt with his dad and uncle. They hunt in the Grand Lakes Region not far from the Canadian Border. They are avid bird hunters and shoot over really tremendous pointers. To watch a dog stare down a Woodcock from what seems like only inches away is a heart stopper. The bird doesn’t move, as I’m not sure he thinks the dog really notices him. The electronic bell is ringing on the dog’s collar that senses the dog is motionless, indicating a point. And then, ‘Boom!’ Within a second, the bird is up and twirling through pricker bushes that a pencil couldn’t fit through, and is gone. 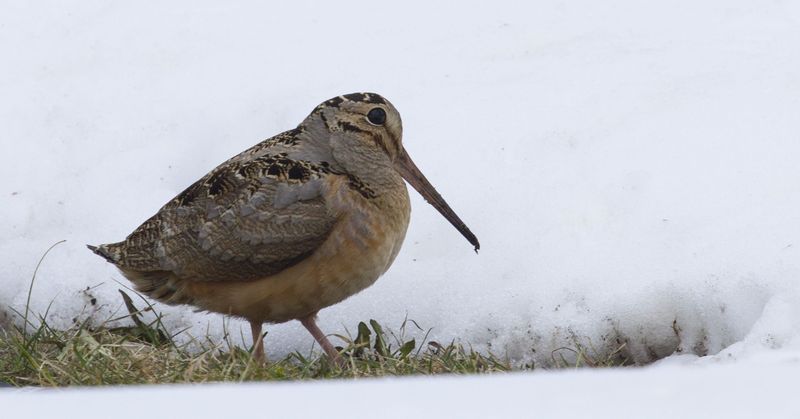 Not one shot goes off. It’s always the same thing at that point. Everyone just looks at each as if to say, “Yup, again,” but no one will look at the dog. The reason is we know the dog is looking back at us with one of the most convicting looks of disappointment there is!

As the hunting season winds down, and you actually get to spend time with someone that hunts, here’s your take away. Instead of them asking “What’s your favorite thing to hunt?”, ask them with a big smile on your face to tell you about their favorite hunt.