Everyone loves Carbon Destroyer.  We hear all the time that “it is BY FAR the BEST FIREARM CLEANER ON THE MARKET.”   It is so powerful that it penetrates and pulls out embedded carbon from what appears to be clean guns, plus it is fast acting and safe to use!
Be the first to review this product
Share This

This is an aerospace certified, water-based penetrating solvent with micro-emulsion Carbon Blasting technology

Carbon Destroyer has “shock & awe” power.  Shooters tell us all the time that this is the “best carbon cleaning formula they have ever seen.”  Although it will even blast through contaminants such as Cosmoline like Spartacus going through a Roman legion, it is water-based (not a high VOC solvent), gentle, people and Earth safe, and it doesn’t even have a bad smell.  This proprietary formula was originally designed to remove the heavy baked on carbon deposits from fighter jet engines and machine gun ports, such as on the 30mm GAU-8 Avenger cannons. It quickly and aggressively destroys the carbon while at the same time remaining safe for use on exotic metals.  After hundreds of thousands of dollars in research, testing and product development, this formula has been certified by all the large aerospace manufacturers. Using its micro-emulsion (water & oil molecularly joined) Carbon Blasting technology to penetrate into even the smallest microscopic “contaminant grabbing” pores and crevices, it will quickly and easily accomplish the mission of cleaning your firearms. 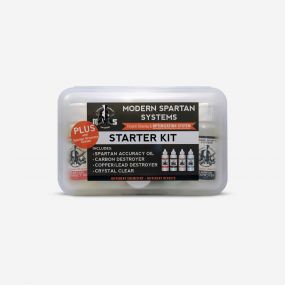 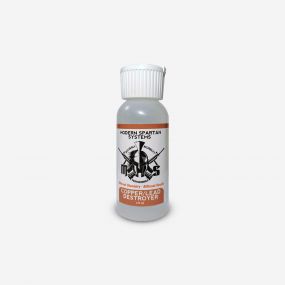 This formula is the “WEAPON OF CHOICE” for busting out both Copper & Lead. Shooters love that … 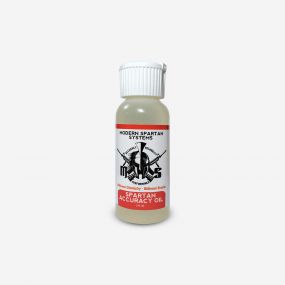 This technology is simply the best firearm lubricant on the planet.  The power of this product to red…

1 Item Has Been Added To Your Cart 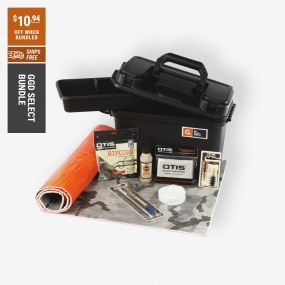 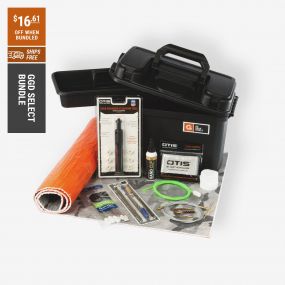 Go Gear Direct has pulled together some of the best items into a modern sporting rifle kit. Save 15% over …

Sign up for new ways to Gear Up. Zero In.